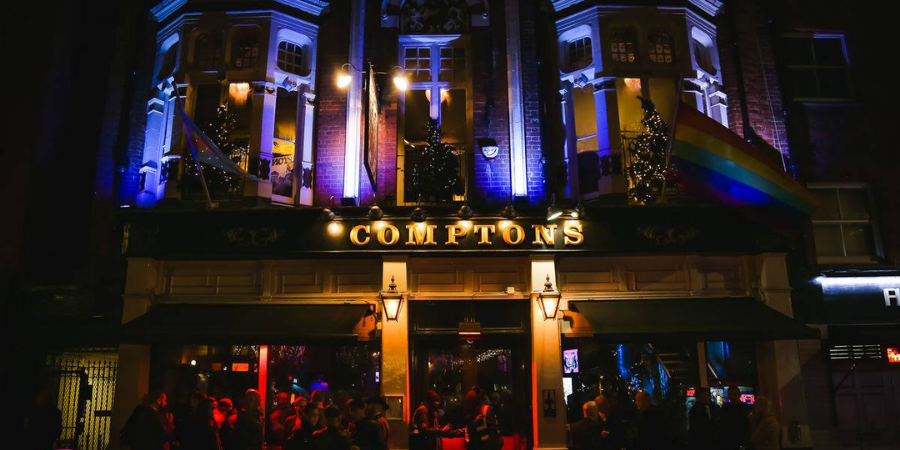 The Grande Dame of Old Compton Street, built on the site of the 200-year-old Swiss Hotel, Comptons has been at the epicentre of the gay scene since 1986. A welcoming beacon through the tough times of the late 80s and 90s, Comptons became famous for the throngs of gay men drinking on the street outside the venue. Now one of London’s most-celebrated LGBTQIA+ venues, Comptons remains the steadfast heart of gay Soho and will be standing proud for many years to come. 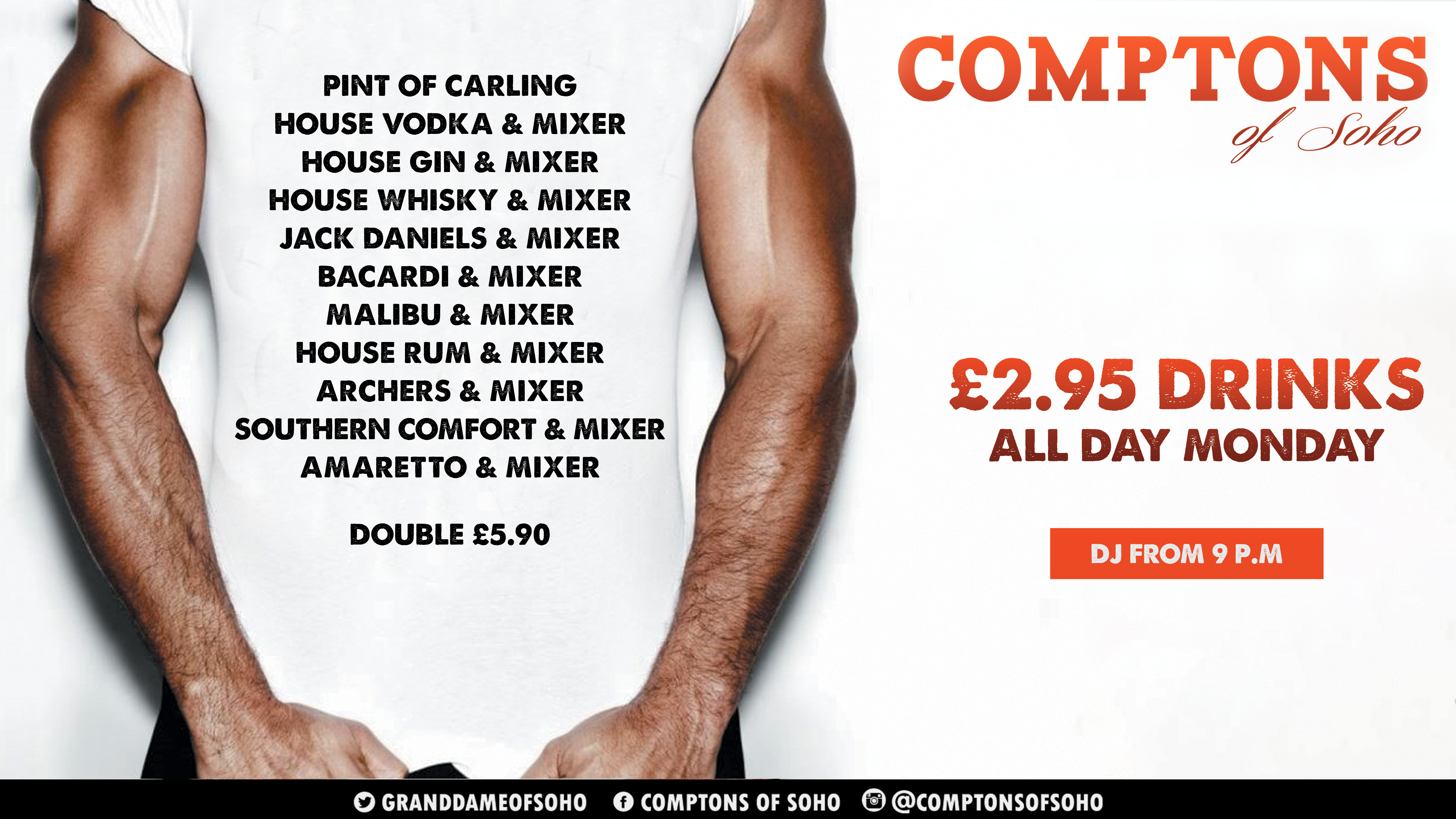 Find Out More
See all Events

No Children allowed on the premises. No under 18 allowed, if you look under 21 you will be asked for ID to prove you are over 18. 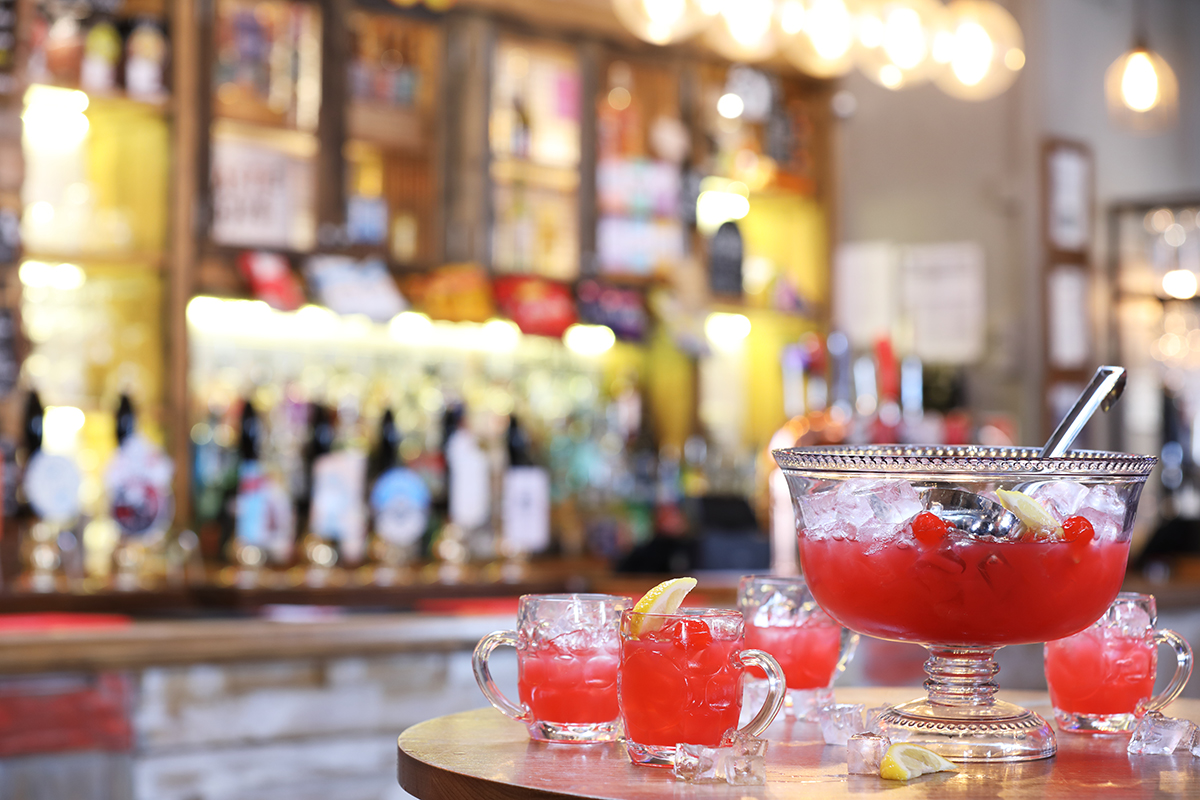 Sign up today for the latest offers, events and discounts right into your inbox